Nissan GTP ZX Turbo 1985 IMSA
The Nissan GTP ZX-Turbo (also known as the GTP ZX-T) was a series of racing cars developed for Nissan Motors by Electramotive Engineering to compete in the IMSA GT Championship.

The Nissan GTP ZX-Turbo (also known as the GTP ZX-T) was a series of racing cars developed for Nissan Motors by Electramotive Engineering to compete in the IMSA GT Championship. Running from 1985 to 1990, they were known for being the first car to defeat the Porsche 962 which had dominated IMSA's premiere GTP category. This led to Nissan winning the constructor's championship and 12 Hours of Sebring in 1989 and 1990. During 1990, the GTP ZX-Turbo were replaced by the newer NPT-90.

The GTP ZX-Turbo was named due to its shared engine with the production Nissan 300ZX, the turbocharged VG30ET V6. Although the engine block was similar, the GTP ZX-Turbo's engine was extensively modified to cope with the stress of racing.

In 1984, Nissan Motors named Electramotive Engineering as their official North American racing development arm in an attempt to establish Nissan in the United States following the use of the Datsun name. Nissan wished to use the IMSA GT Championship as a way of showcasing their technology, similar to what they had done at the 24 Hours of Le Mans beginning in 1983. Electramotive would be tasked with maintaining, modifying, and racing the cars. Nissan would provide the VG30ET motors, although Electramotive would aid in developing the engine for racing. For the chassis, Nissan and Electramotive would turn to Lola Cars International to construct their new car to their specifications.

The first two chassis, (#1 and #2), termed "Lola T810", were completed in early 1985. This initial year of competition was used for development of the new car in preparation for 1986. Electramotive was tasked with modifying elements of the T810 to better adapt to the smaller tracks and shorter sprint races used by IMSA GT. This led to the cars being renamed GTP ZX-Turbos as their design was evolved beyond the initial T810.

One more T810 chassis, (#3) would be constructed by Lola, sold to Japan but then sent to, and adapted by Electramotive by the end of 1987. Some of these cars actually shared their tub off of an earlier Lola design, the T710, better known as the Chevrolet Corvette GTP. However, modifications to the cars would eventually extend to the point that Electramotive would begin to construct their own chassis to replace the older cars, no longer relying on Lola for the cockpit tubs. A total of five Electramotive-built tubs were completed in 1988. Electramotive later became Nissan Performance Technology Inc. (NPTI) in 1990, finally retiring the GTP ZX-Turbos once the new NPT-90s were completed halfway through the season. 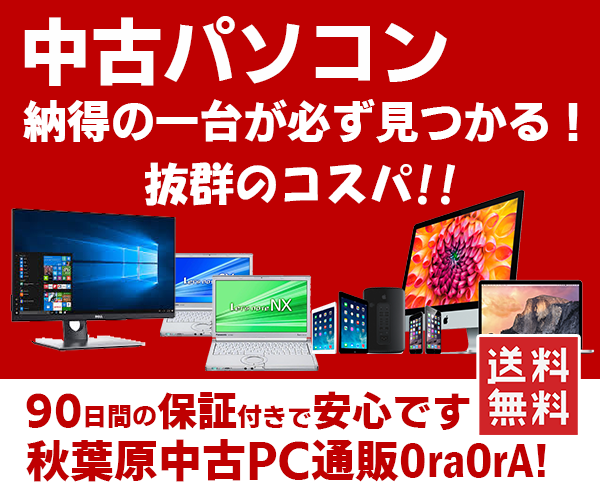 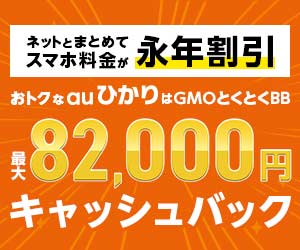